MFC is a privately held company located in Skokie, IL. 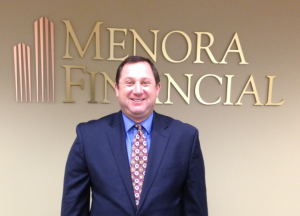 Shalom graduated in 1985 with a B.S. in accounting from Yeshiva University in New York. After passing his CPA exam, Shalom started his career as an auditor in the New York office of the accounting firm, Deloitte Touche. In 1988, he joined his father at Tri-United Companies, which started as a local real estate player in Chicago. Together, they built Tri-United into a national company by buying large multifamily properties from the banks at the end of the 1980s and beginning of the 1990s.

Shalom and his family moved to Israel in 1995. There, he developed the technology arm of Menora Financial Corp., becoming the founder and CEO of one of Israel’s first Internet service providers. Shalom was also a seed investor in QXL Ltd, which was considered the “eBay of Europe” and went public in 1999.

In 2011, Shalom relocated back to the US to focus on growing MFC Realty and its Sterling Healthcare management brand to take advantage of opportunities in the market. 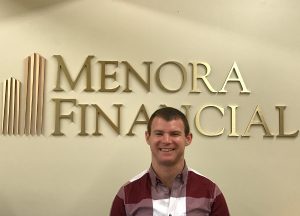 Judah was a tank driver in the Israel Defense force. After finishing his service, he attended  IDC College in Israel where he earned a degree in economics.
Since joining the business, he has taken over as the controller in charge of day to day cash flow and financial reporting